After a quiet Monday, volatility returned in the markets this morning with European stock indices falling sharply, pulling lower with them US index futures. In FX markets, the dollar continued its upsurge while there was still no end in sight in the rout for emerging market currencies 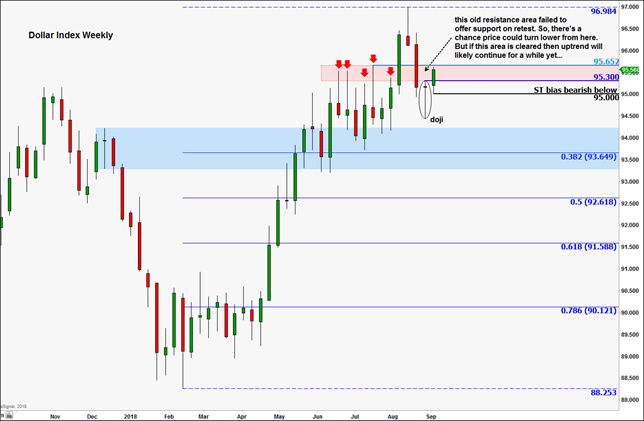