<p>As noted earlier in the day, European Central Bank (ECB) President Mario Draghi’s remarks during Thursday’s ECB press conference prompted a rather abrupt sell-off in global equities and a strong surge for the euro. This was largely due to Draghi’s assertion that he did not anticipate a need for further rate cuts. Although he vaguely qualified this statement by saying that the situation could change if new developments were to arise, market participants interpreted his remarks as closing the door on further stimulus.</p> 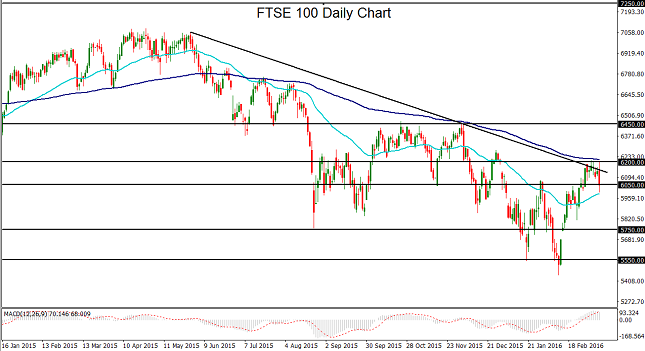