Despite the Federal Reserve dropping its hawkish bias, the US dollar has been quite resilient. The closely-watched Dollar Index rose for the eighth consecutive day until yesterday when it was hit by profit-taking, before rebounding again today 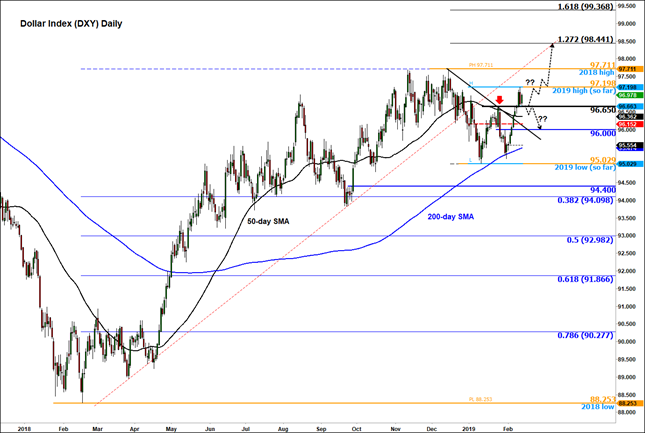