This week’s major macro event has finally arrived: the European Central Bank will announce its eagerly-anticipated monetary policy decision at 12:45 BST and President Mario Draghi will deliver the details at the ECB press conference which will start from 13:30. 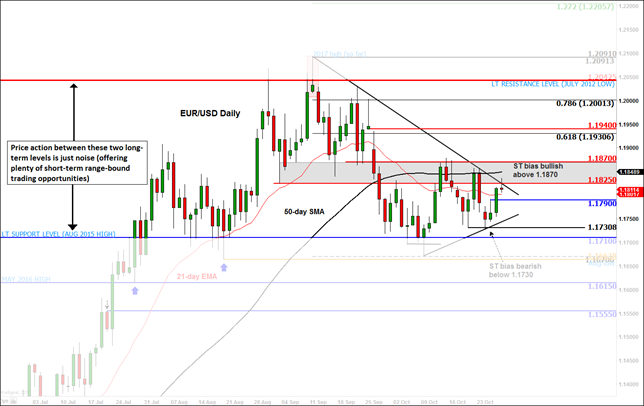