The ECB has “kicked the can down the road” 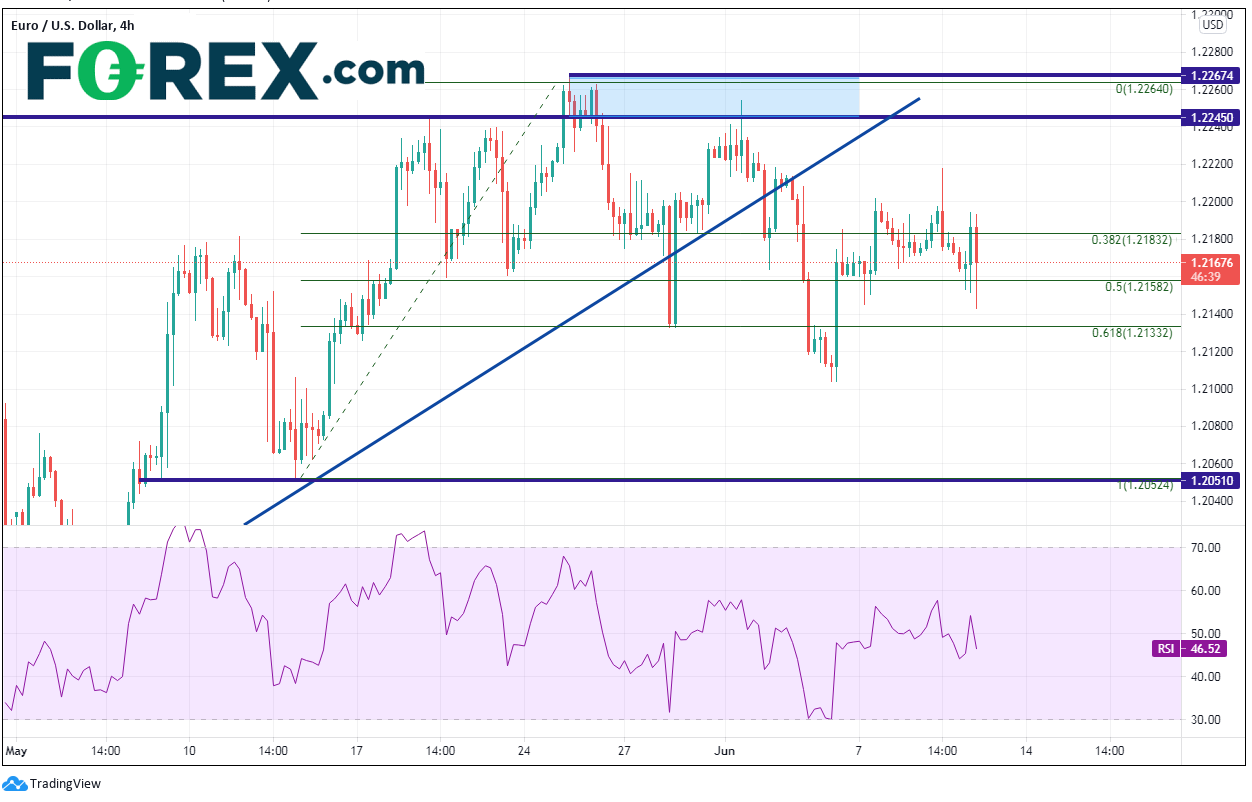 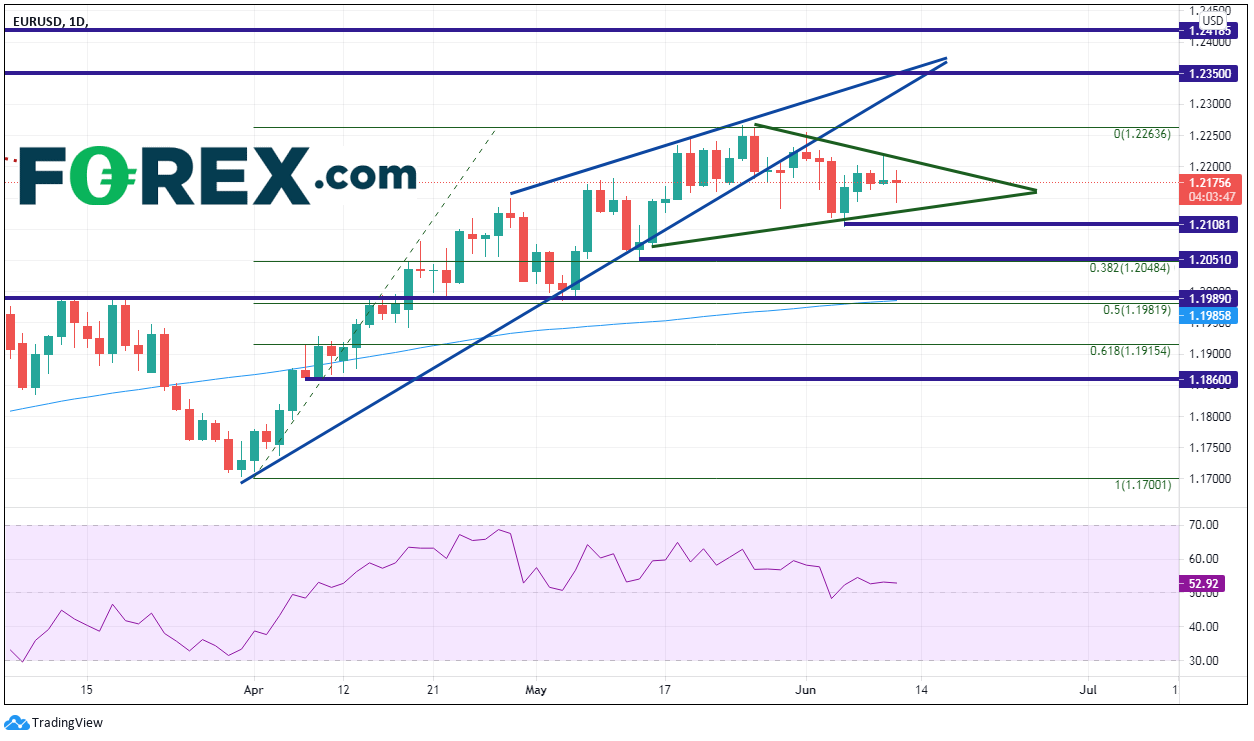