Crypto currencies have been in demand again of late, with prices making higher highs and higher lows. It is not clear what exactly is behind the rally but with the stock markets falling in the US, they may have found some safe haven flows. 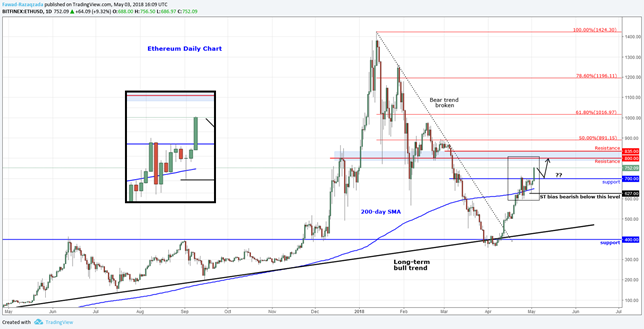