Share:
EUR/GBP has been falling sharply since early November as the pound has gained back some traction after hitting Brexit-driven, multi-decade lows against the US dollar in October. At the same time, the euro has been weighed down by continuing economic worries in Europe and a consistently dovish European Central Bank (ECB). 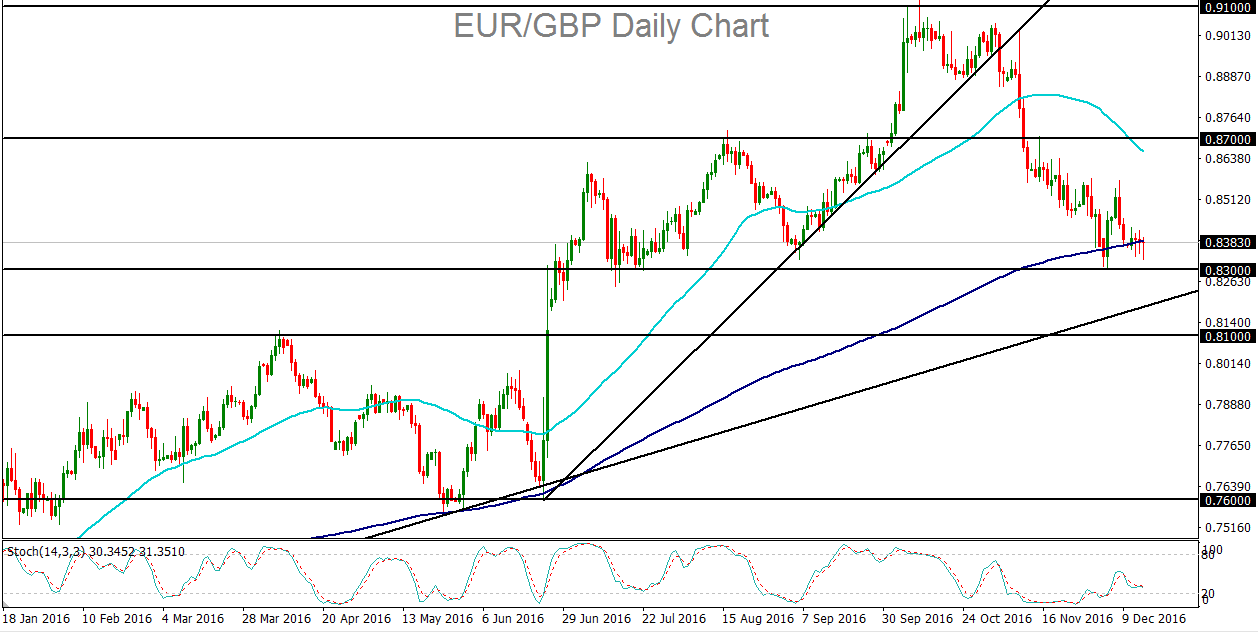