Today is fairly light on the data front. The only notable exception will be Canadian inflation and retail sales figures, which will be released later at 13:30 BST (08:30 EDT). 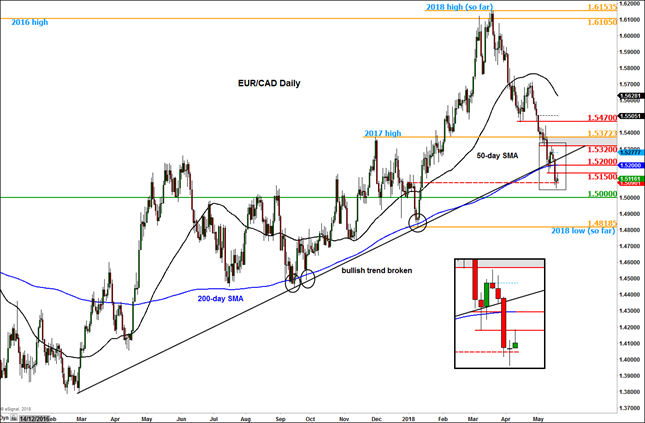