This morning, the pound initially fell further against the dollar and euro, but it has since bounced back to trade almost flat against both. There is a possibility of a sterling recovery as rising levels of inflation in the UK will prevent the Bank of England from further loosening monetary policy... 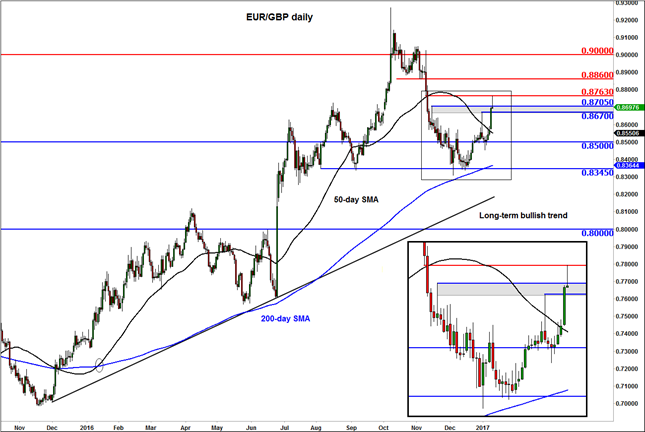