Following the conclusion of the ECB’s press conference earlier today, the euro gave up its entire gains before breaking down to head lower across the board. 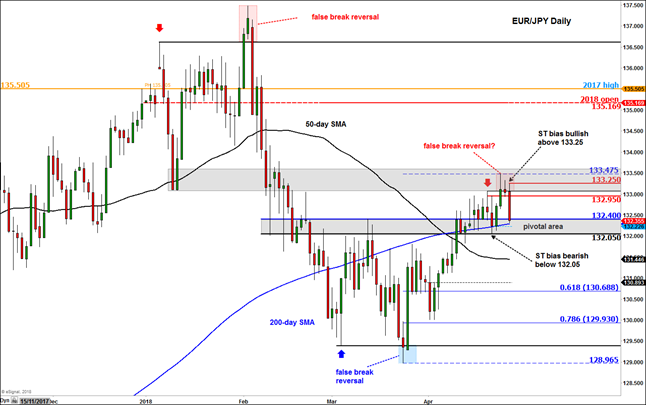