A classic reaction in the markets to the outcome of the French elections. It was widely expected that pro-euro centrist Emmanuel Macron was going to become the new President of France and that he would beat the euro-sceptic Marine Le Pen by a wide margin. And so it proved. 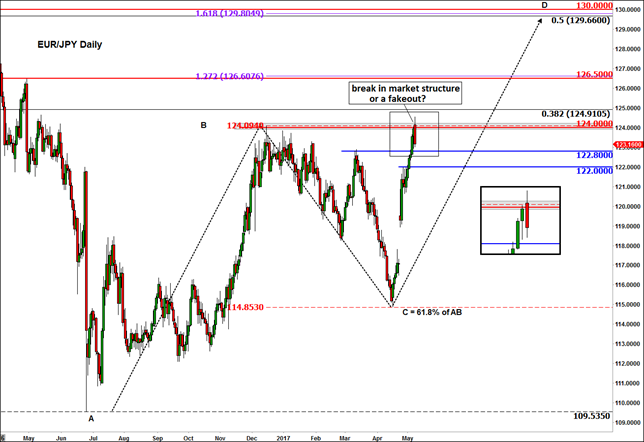