Will the ECB reduce bond purchases, do nothing, or even increase them due to higher inflation? 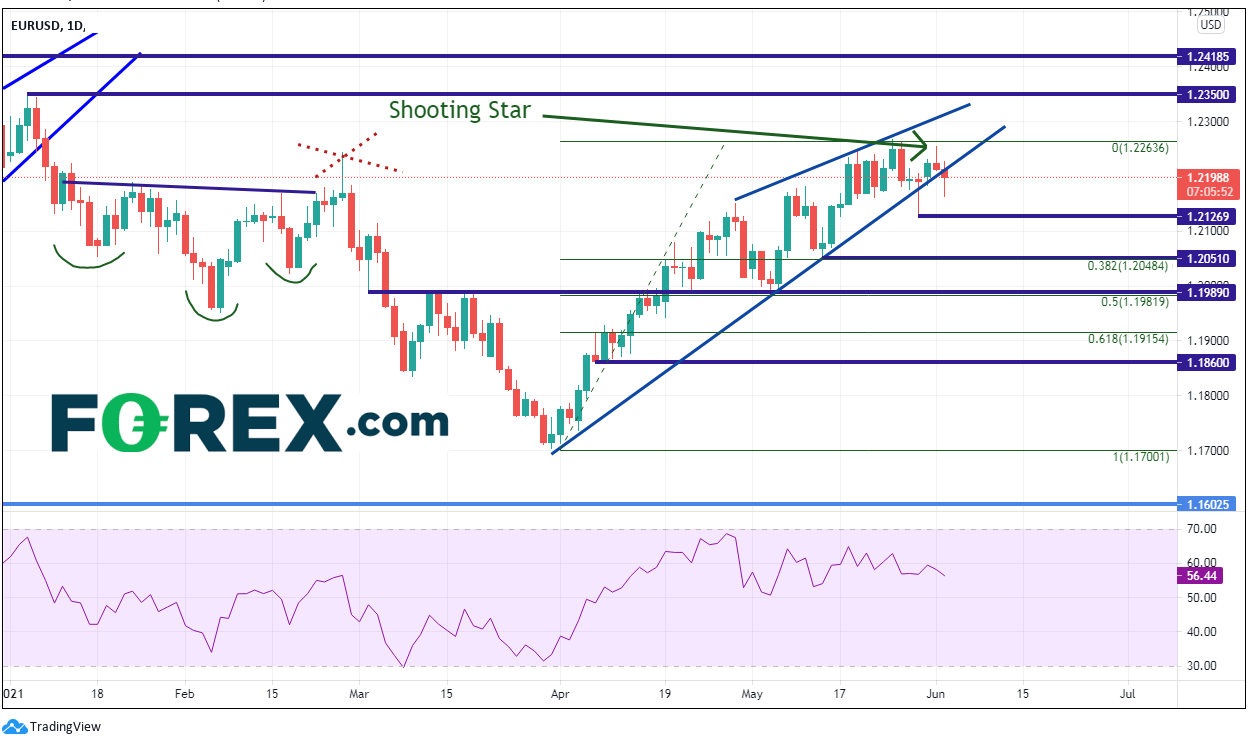