EUR/CAD: Eurozone CPI confirmed at 1.3% but how will Canada fare?

While the Bank of Canada has moved ahead of the European Central Bank in raising interest rates first, this hasn’t stopped the EUR/CAD from rising... 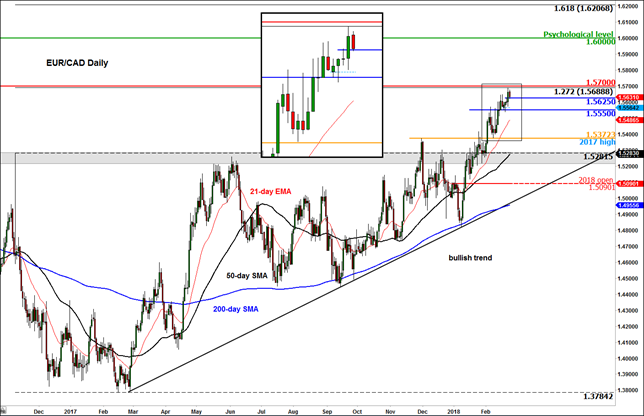