Although the Federal Reserve is almost certain to raise interest rates next week, it is the European Central Bank which all of a sudden is looking to be the more anticipated meeting. 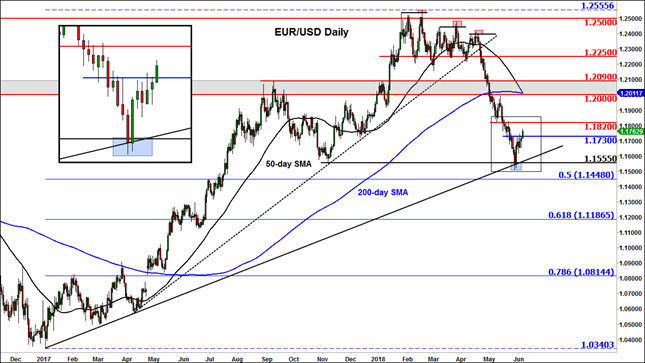