The market is clearly expecting the ECB staff to lower their projections on GDP and inflation. 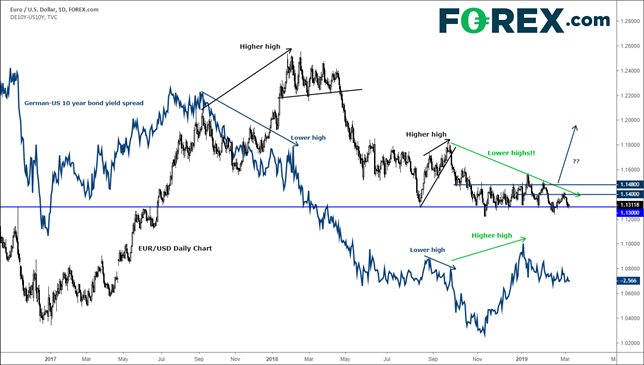