The greenback has found renewed support of late, in part because of better-than-expected data in the US and not-so-good numbers from Europe, weighing on the likes of the EUR/USD and GBP/USD and underpinning the Dollar Index. 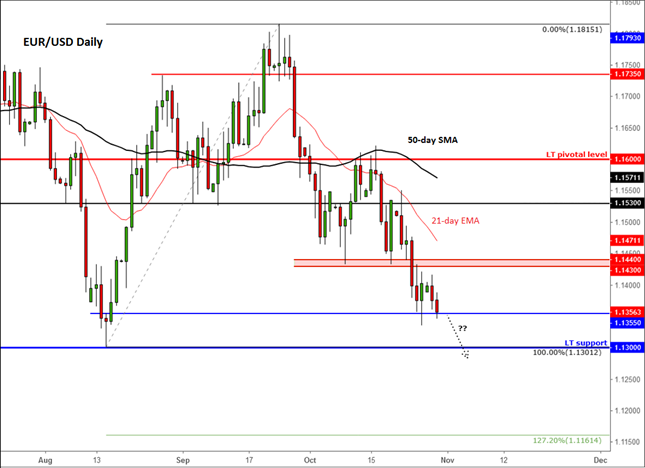