The dollar failed to hold onto its earlier gains on Friday as investors concentrated more on the lower-than-expected wage growth than the better-than-expected employment gains. 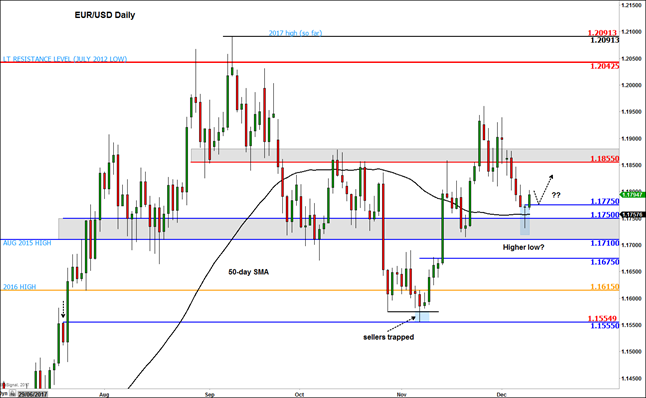