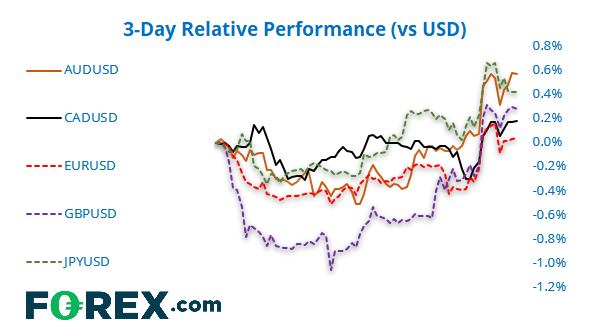 That these comments were said on Donald Trump’s favourite Fox News program, ‘Fox and Friends’ is also worth noting, given the Fed have been accused of bowing to the President’s pressure and therefor, not as independent as they claim. Still, what’s said is said and markets reacted accordingly. 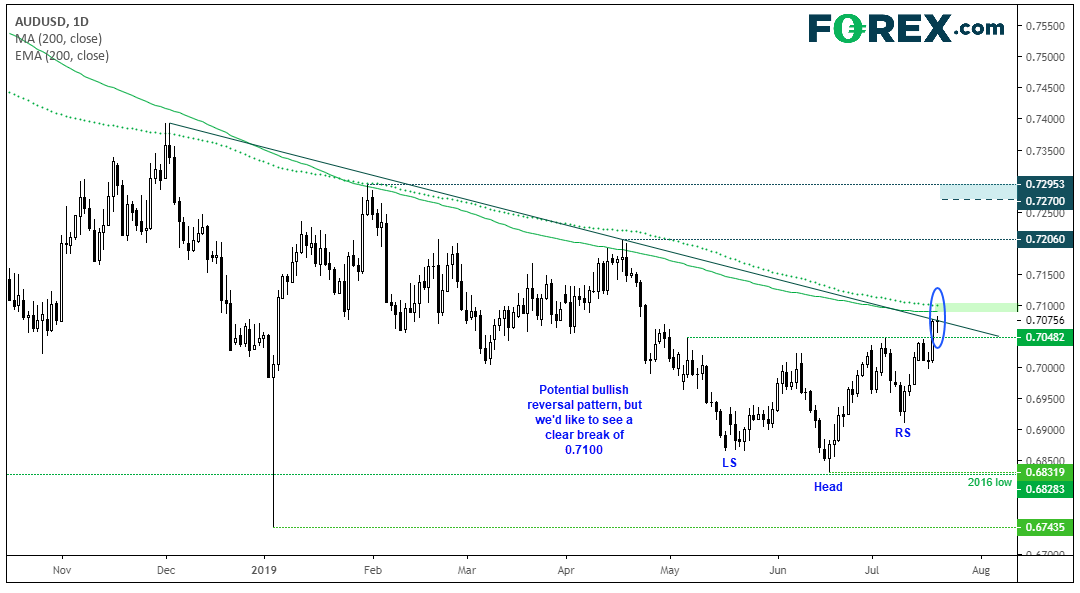 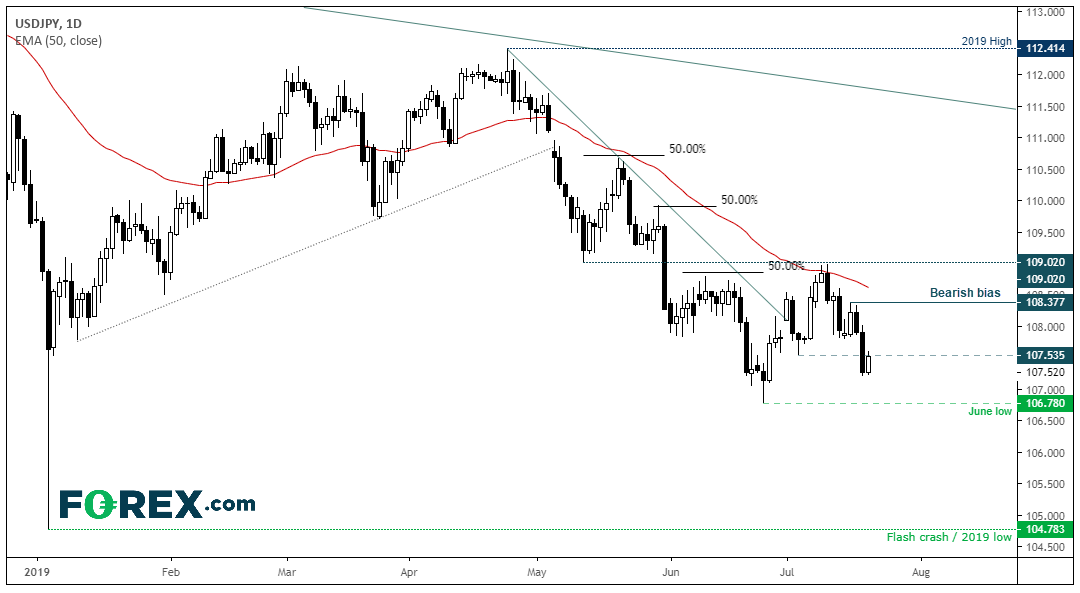