Chairman Powell could prioritize pulling back stimulus to reinforce the Fed’s independence from political influence. 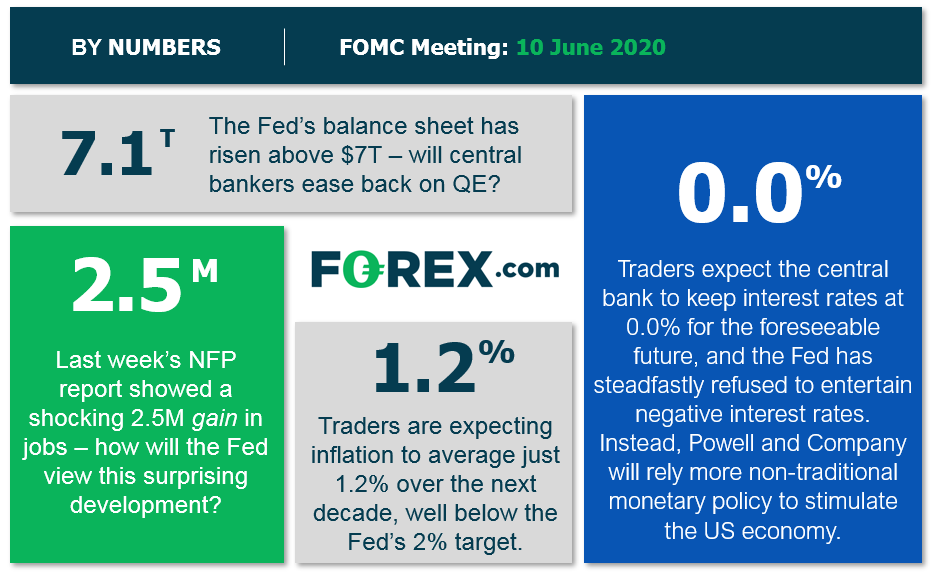