See why we may see more dissents from Fed officials moving forward... 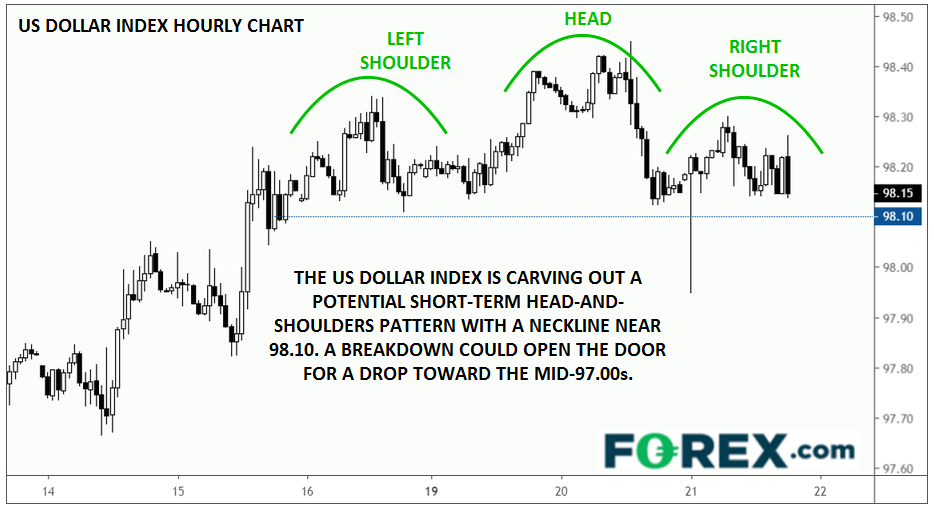