Last month, the Federal Reserve changed a grand total of about twelve words in its most recent monetary policy statement, so traders were understandably unexcited for the release of today’s FOMC minutes. 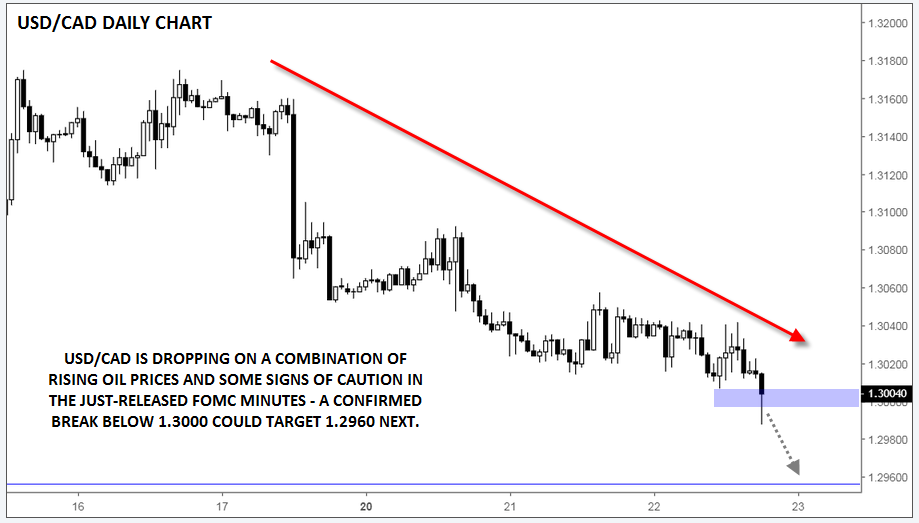