See why the Fed's comments could still move markets, even if a rate cut is inevitable... 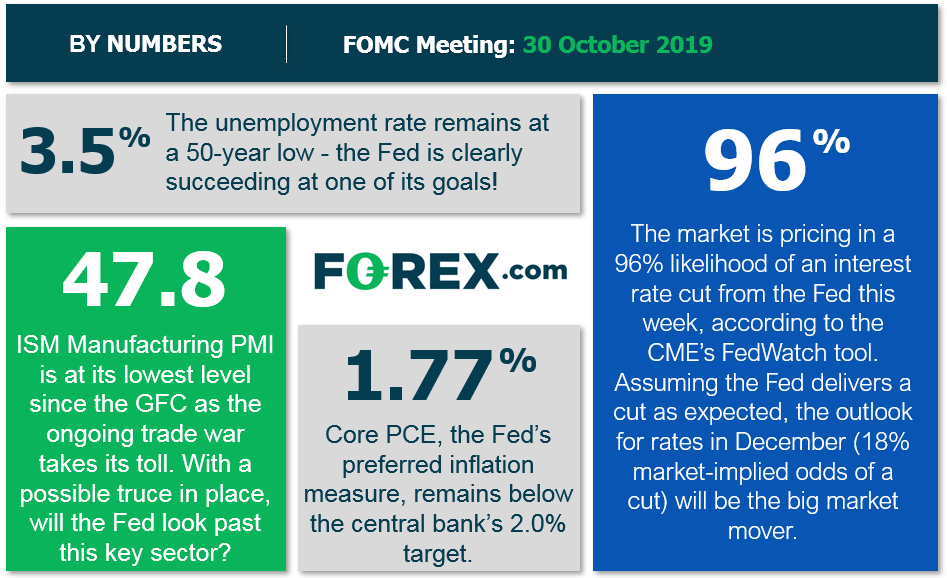