Last week was another “risk-on” one for the markets, even though global economic data was poor. Disappointing data did however underline expectations of continued ultra-accommodative monetary policy from global central banks. This underlying theme remains valid at the start of this week. 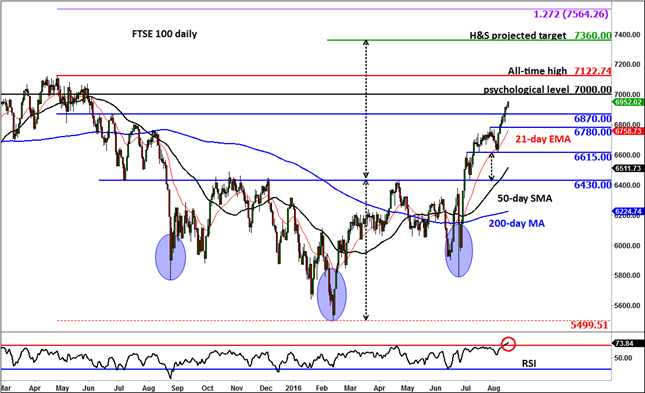