With the upcoming UK earnings, the FTSE will be among the closely-watched indices this week. 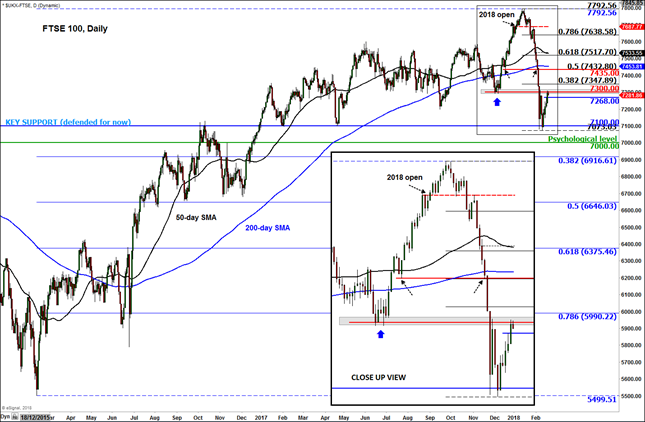