As the Brexit-hit pound continues to get a hammering, the FTSE is still going strong despite an otherwise lacklustre day in the stock markets. 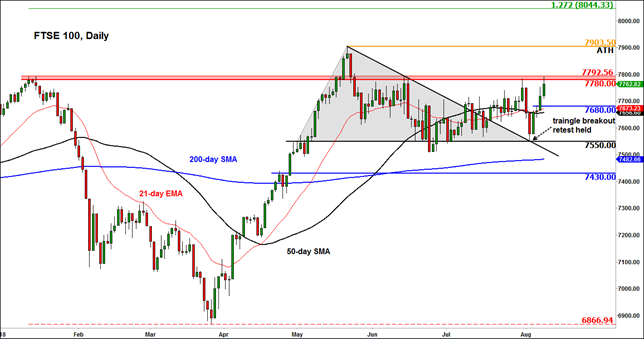