What lessons can traders draw from this week's volatility in Gamestop (GME)? 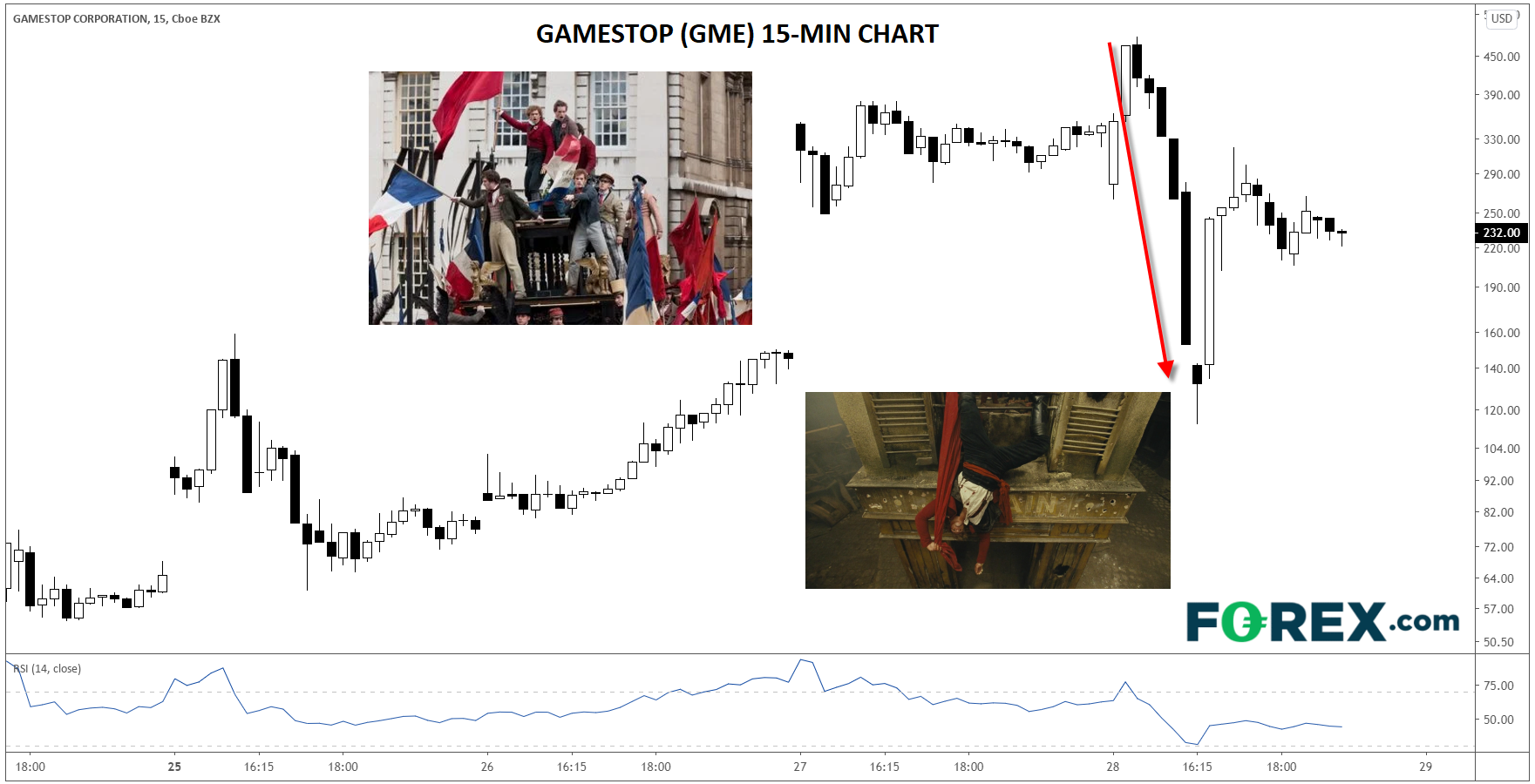