<p>The pound was struggling on Wednesday morning to add to the gains made Tuesday when fresh polls showed support for remain was narrowly ahead of the exit camp, contradicting surveys released on Monday and at the weekend which had suggested the campaign for Brexit was ahead.</p> 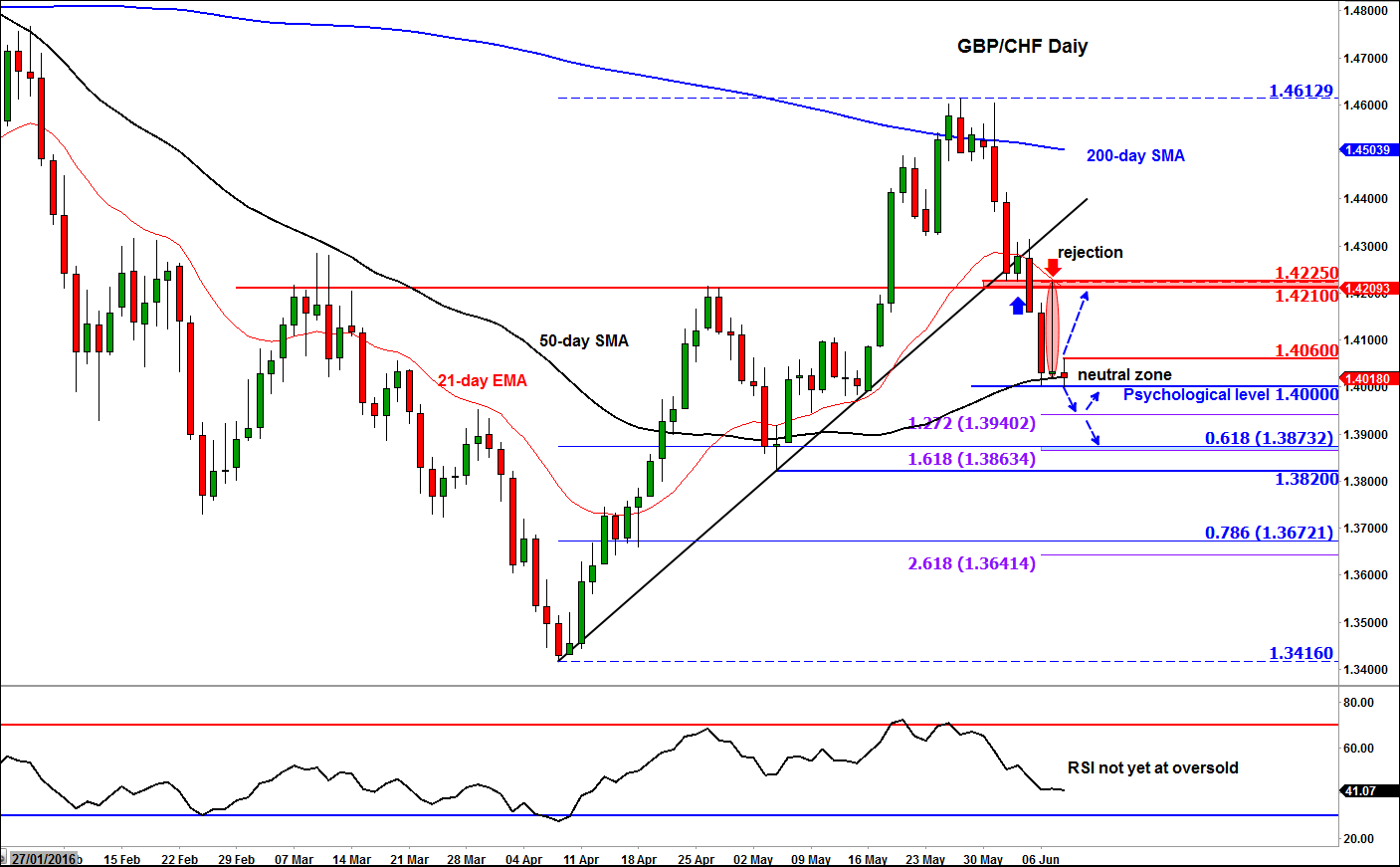