GBP weakness persists with it falling against all crosses parts from the USD. Here are three setups we prefer from a reward to risk perspective. 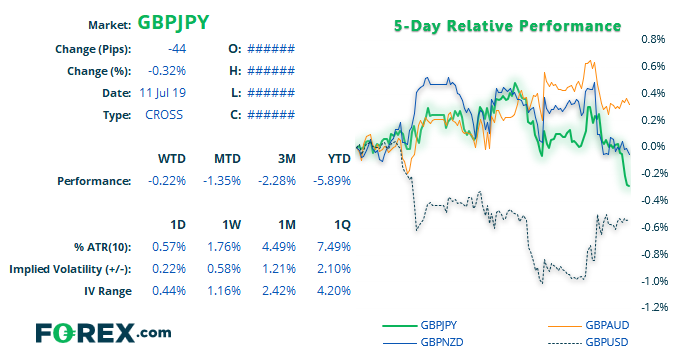 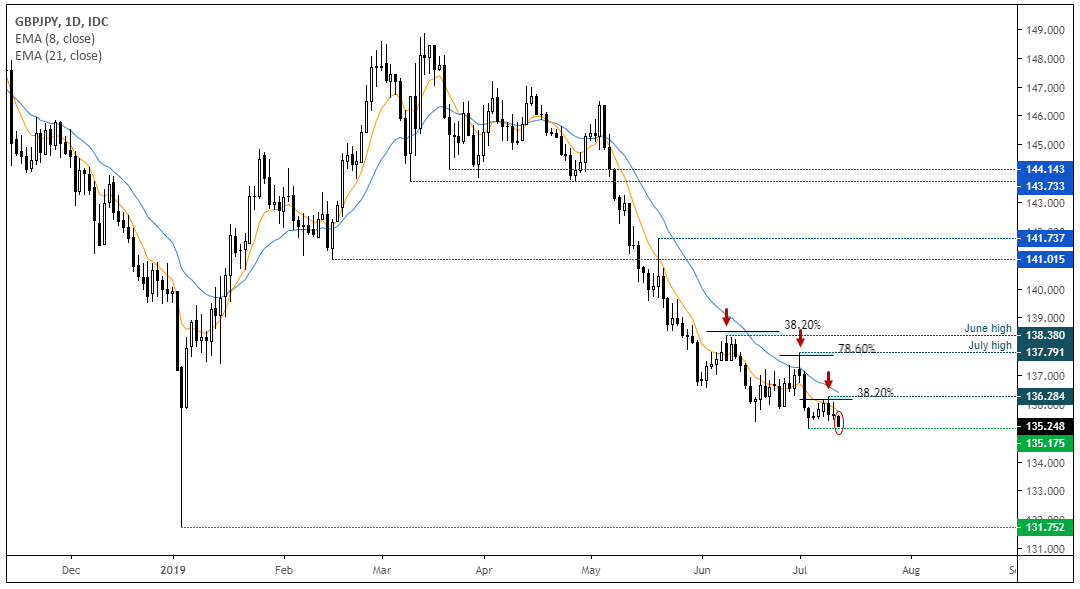 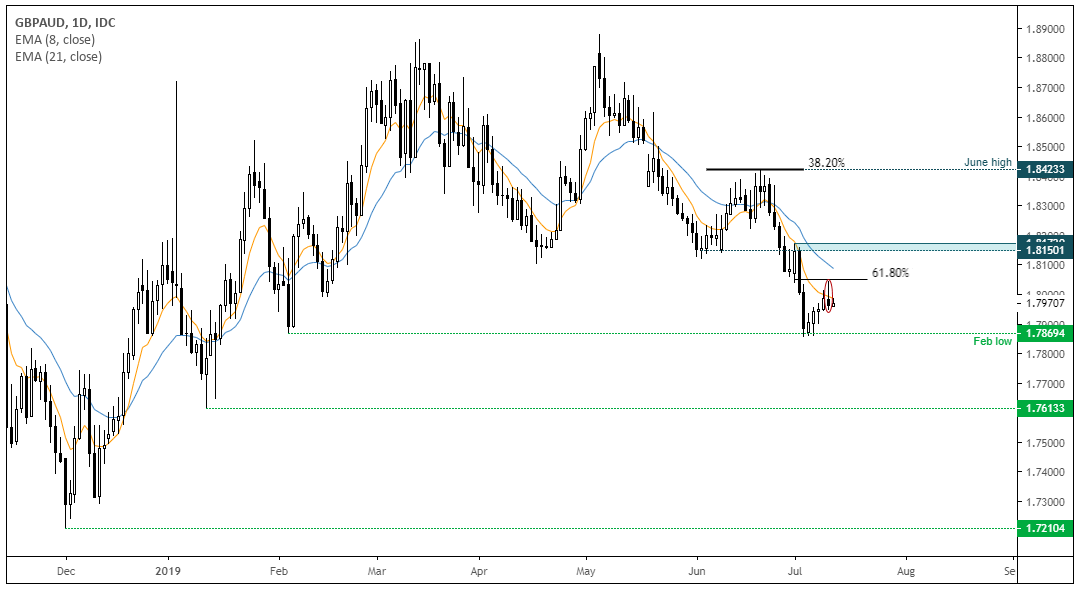 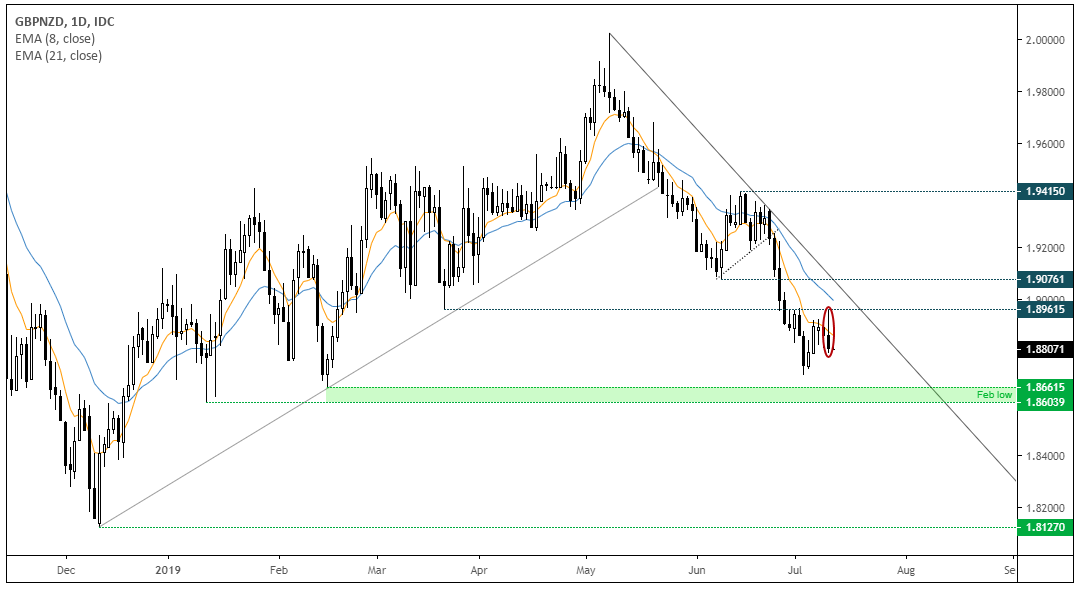