Another day in Europe is coming to an end, and those who like volatility were not left disappointed with the euro and pound making sharp moves as speculators responded to fresh rumours and comments from central bank officials. 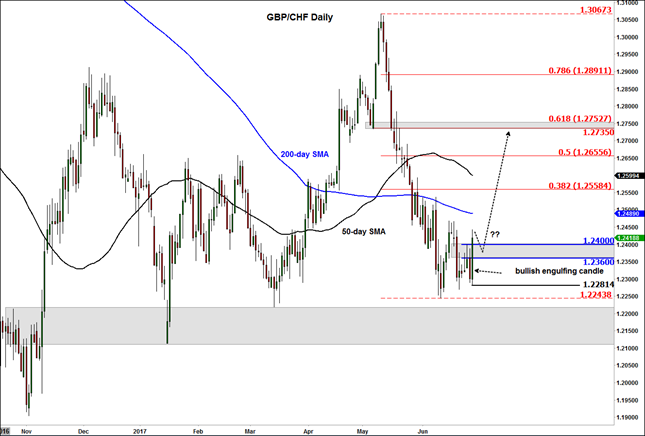