<p>In the immediate run-up to Thursday’s EU referendum in the UK, as market participants have increasingly come to doubt the probability of a pro-Brexit outcome, a general “risk-on” environment has enveloped global markets. With respect to currencies, the two that potentially stand to gain or lose the most from the outcome of the vote, the British pound and the Japanese yen, have reacted in somewhat predictable ways to this new market environment.</p> 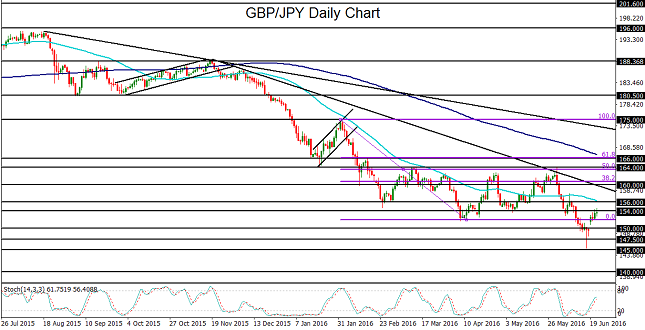