<p>Tuesday’s horrific attacks in Belgium initially led to a sell-off in European and US equities, a sharp surge for safe-haven assets like gold and the Japanese yen, and a steep plunge for the British pound. While equities mostly reversed course and managed to squeeze out modest gains by Tuesday afternoon, and both gold and the yen pared their earlier advances, sterling remained pressured against the dollar, euro, and yen due to the potential ramifications of the Brussels attacks.</p> 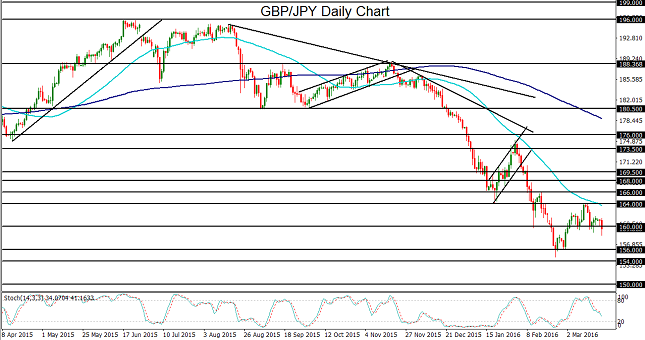