GBP/USD 1.20 in focus ahead of central bank decisions 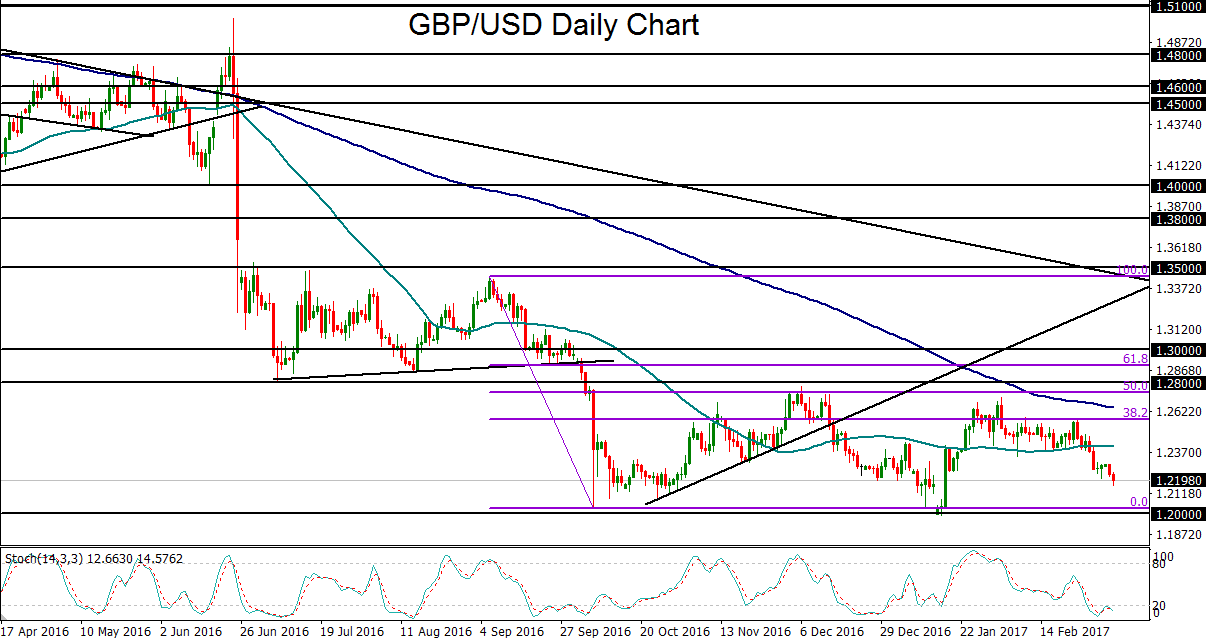