<p>The theme of today’s European session trade was undoubtedly risk aversion, with every major European equity bourse losing ground, bond yields generally rising, and oil losing another 2+%  thus far. As often happens in markets though, the big catalyst for today’s trade is not what most traders were expecting.</p> 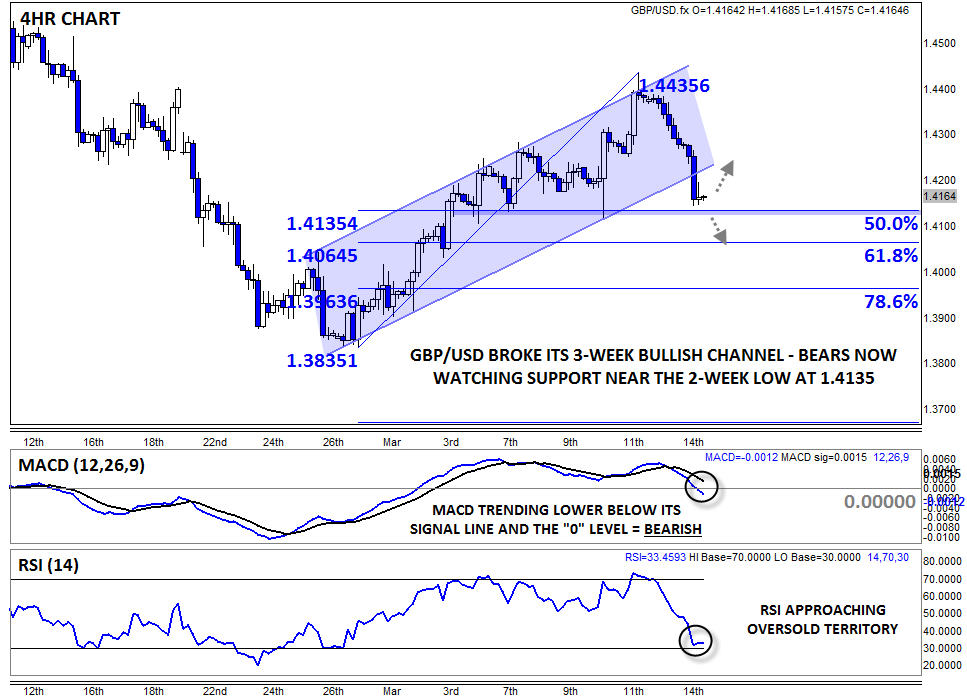