<p>Bank of England (BoE) Governor Mark Carney made a speech on Thursday indicating that the central bank is likely to cut interest rates within the coming months in reaction to last week’s Brexit outcome that saw the UK vote to leave the European Union. Carney stressed that while the results of the referendum have been made clear, the full implications of a Brexit on the UK’s economy have not yet.</p> 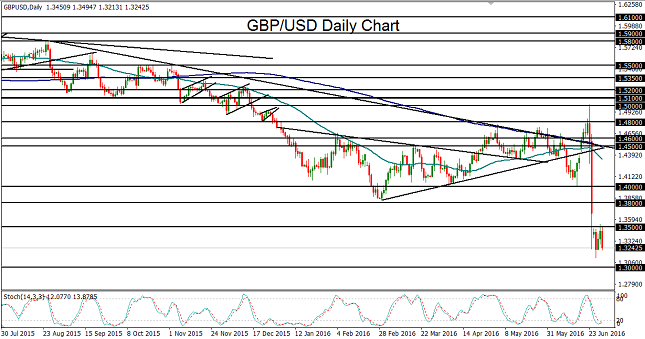