Among the major currencies, one of the potential winners in 2018 could be the British pound. 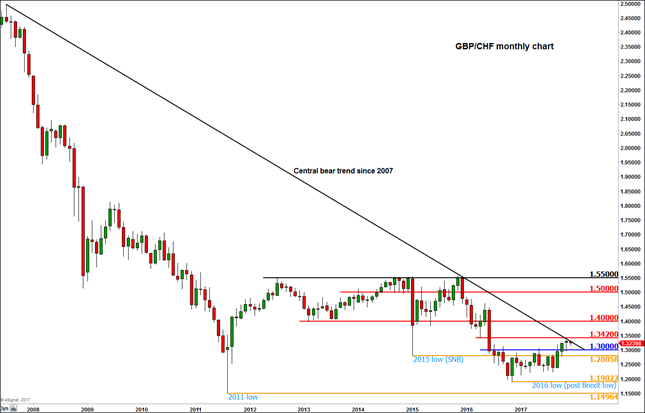