Today, US index futures are currently pointing to a slightly weaker open, with European markets struggling to hold onto their earlier gains. So, there seems to be some stability in the markets at the time of this writing. But the lack of any major news or other fundamental events, there’s little or no reason for the on-going ‘risk-off’ mood to turn decisively positive. 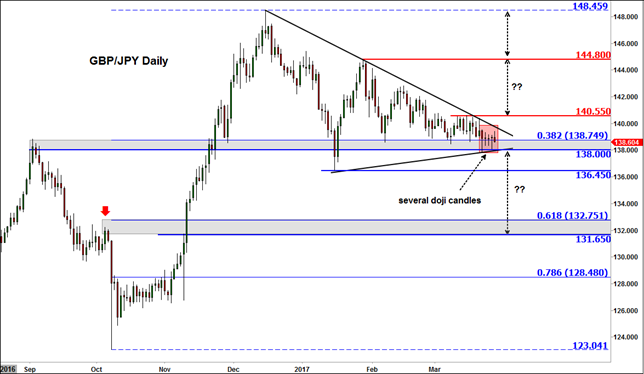