We have covered the US dollar and the FOMC’s upcoming rate decision extensively so far this week, so I thought why not share some thoughts on a non-dollar currency pair today. While there are a few candidates that I could have looked at, the GBP/JPY is the one that has stood out to me – not only from a technical point of view but for sound fundamental reasons as well. 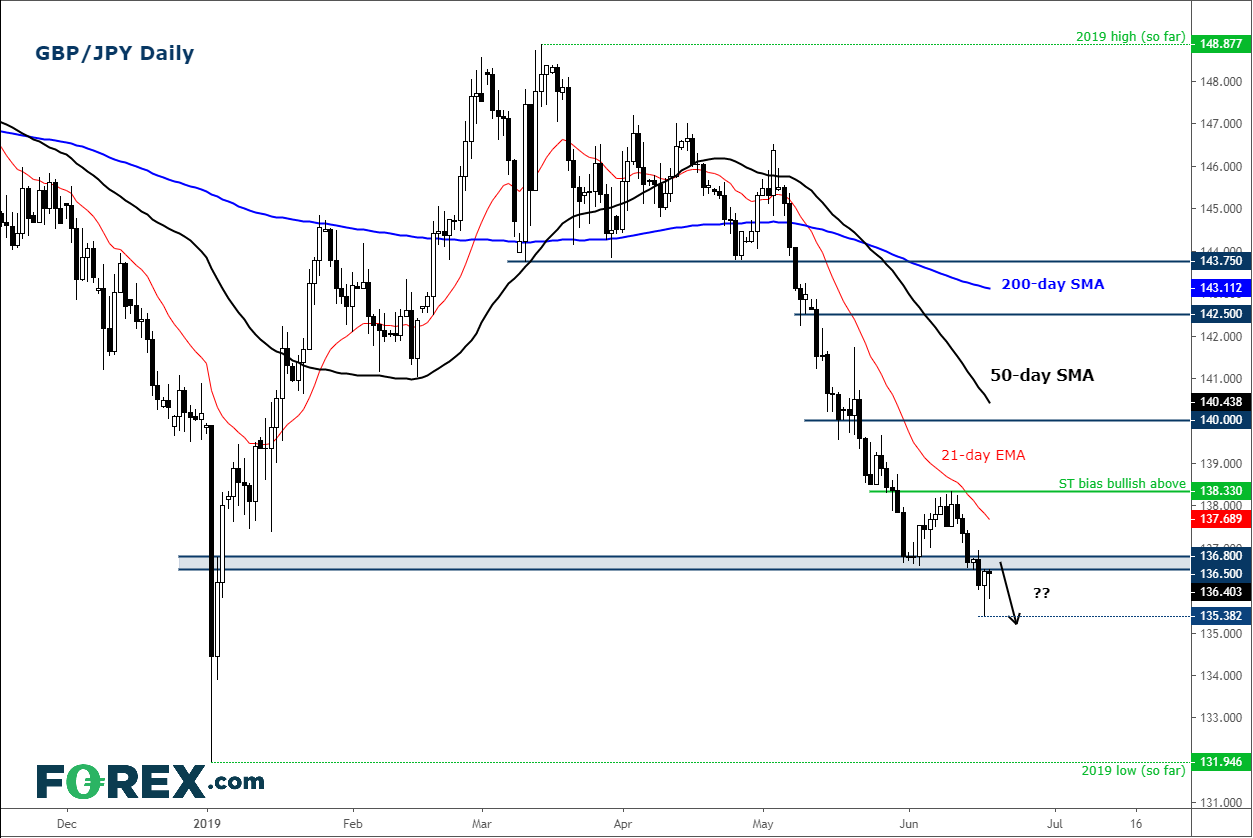