It hasn’t been a good week for the pound so far. Ongoing uncertainty over Brexit negotiations and weak economic data have overshadowed the recent hawkish talk from the Bank of England. 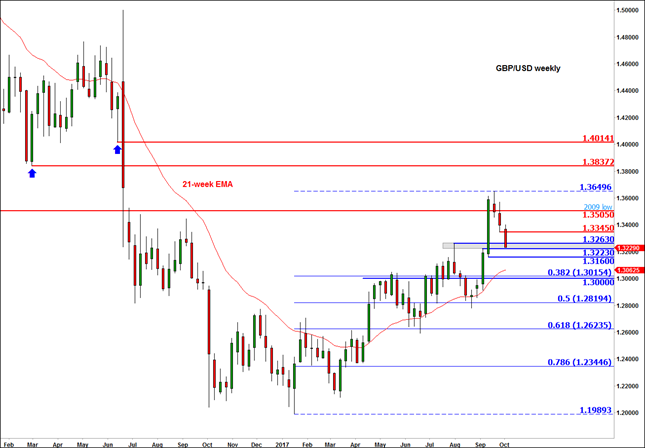