Today’s focus will clearly be on the monthly jobs report from the US and to a lesser degree that of Canada, both due for publication at 13:30 BST. 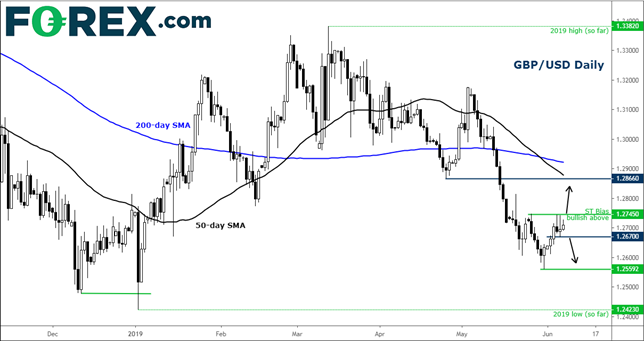