So, all eyes will be on UK Prime Minister Theresa May today as she delivers a key speech on Brexit in Florence. May is expected to lay out the UK government’s long term strategy for Brexit and unlock negotiations with the Europeans by specifying the size of the divorce bill that the UK is willing to pay. 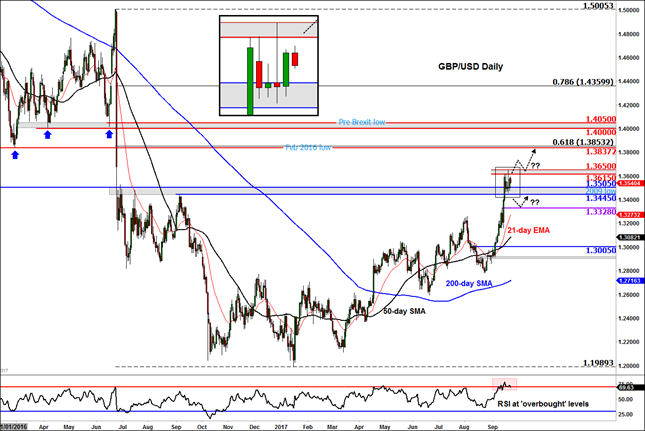