This week’s UK economic data were far from impressive but at same time not exactly abysmal either. The mixed-bag domestic data and ongoing Brexit uncertainty has caused the pound to take a hit. 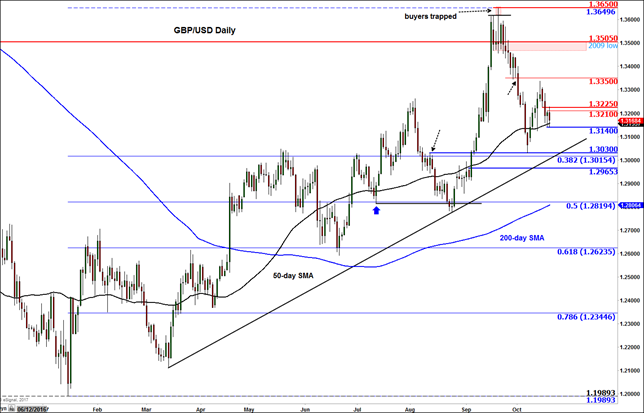