The pound's initial reaction to the data was understandably negative, but surprisingly the currency quickly bounced back and hit a fresh high against the US dollar. It remains to be seen however whether the cable will be able to hold onto its gains ahead of and after the US GDP report, which comes out in the afternoon. But at the time of this writing, the cable was near the day’s high around 1.2950. 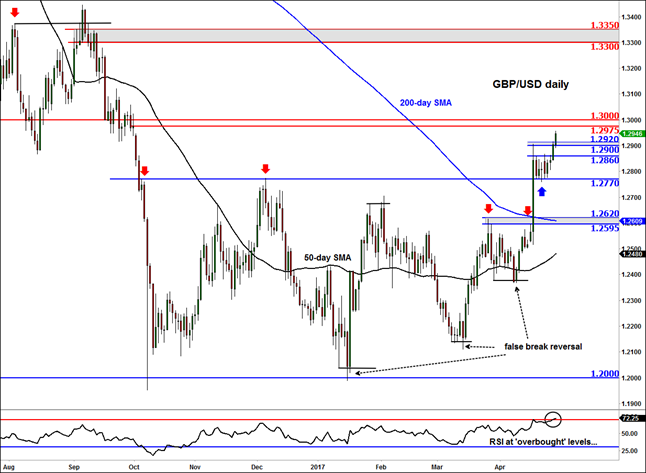