To say this week has been a poor one for the British pound is an understatement. The downbeat currency – already reeling from ongoing Brexit and political uncertainties – has been hit further by disappointing domestic economic data. 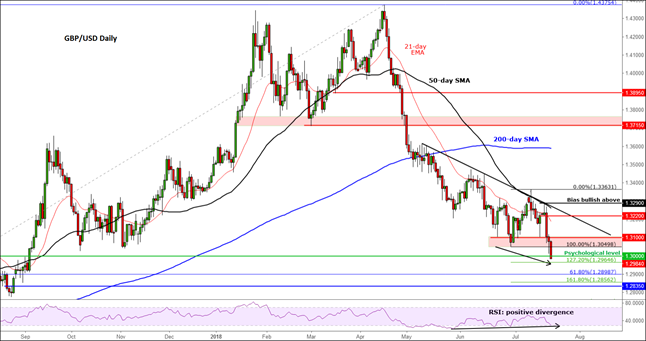