The much-anticipated delayed Commons vote is about 24 hours away now. Ahead of the vote, UK Prime Minister Theresa May has made a last-ditch attempt to persuade MPs to save her version of Brexit with a (dare I say, meaningless) speech in Stock-on-Trent earlier today 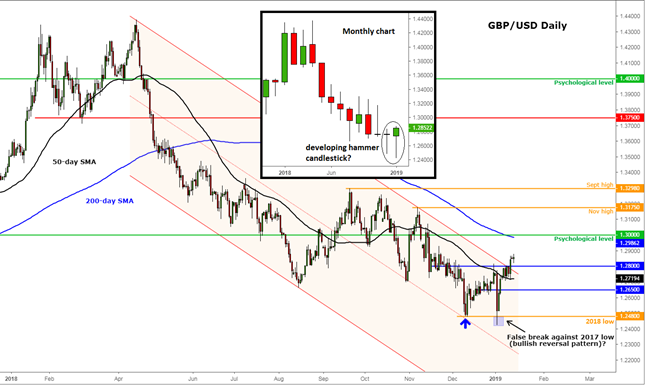