It was hardly a surprise that the EU leaders would approve UK's withdrawal agreement on Sunday. This was more a formality than anything else, as underlined by a mutated initial reaction in the pound at the Asian open overnight. 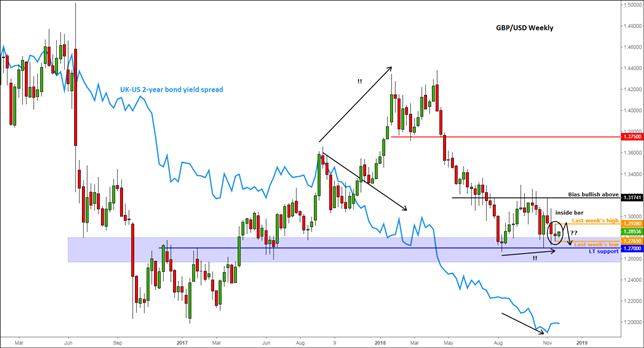