Both yellow and ‘black’ golds are currently finding support from heightened fear among investors that the U.S. and its allies may soon launch a military strike against Syria. 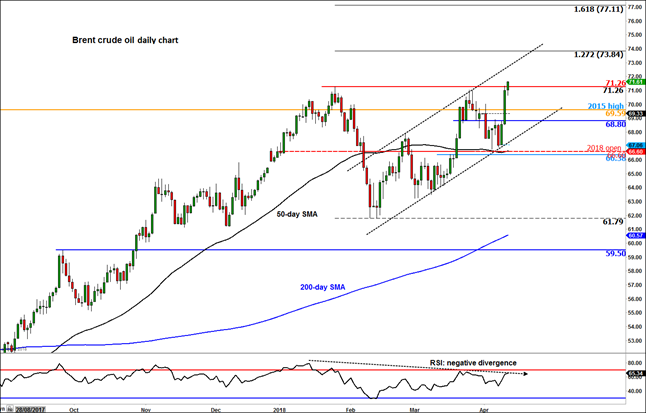 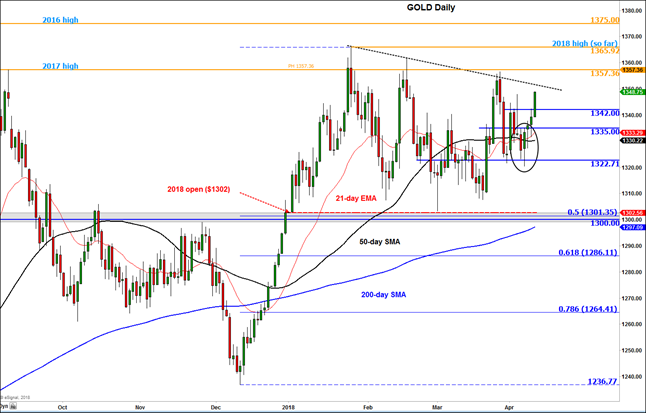