The focus is now turning to the European Central Bank, which decided a few moments ago to keep policy unchanged and re-iterated that rates will remain “unchanged at least through summer of 2019.” 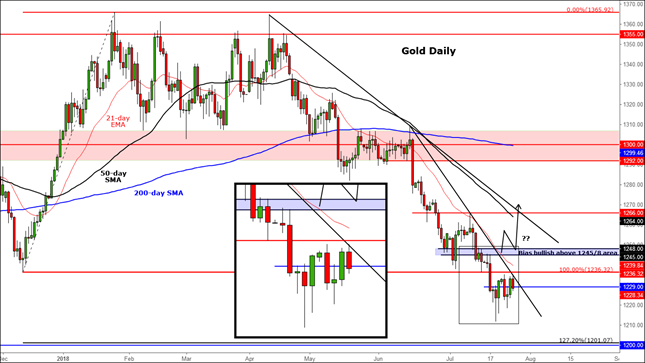