The price of gold is up for the third consecutive day, making back more of the losses it suffered on Friday when the publication of the stronger-than-expected US employment report gave the US dollar a short-term boost. 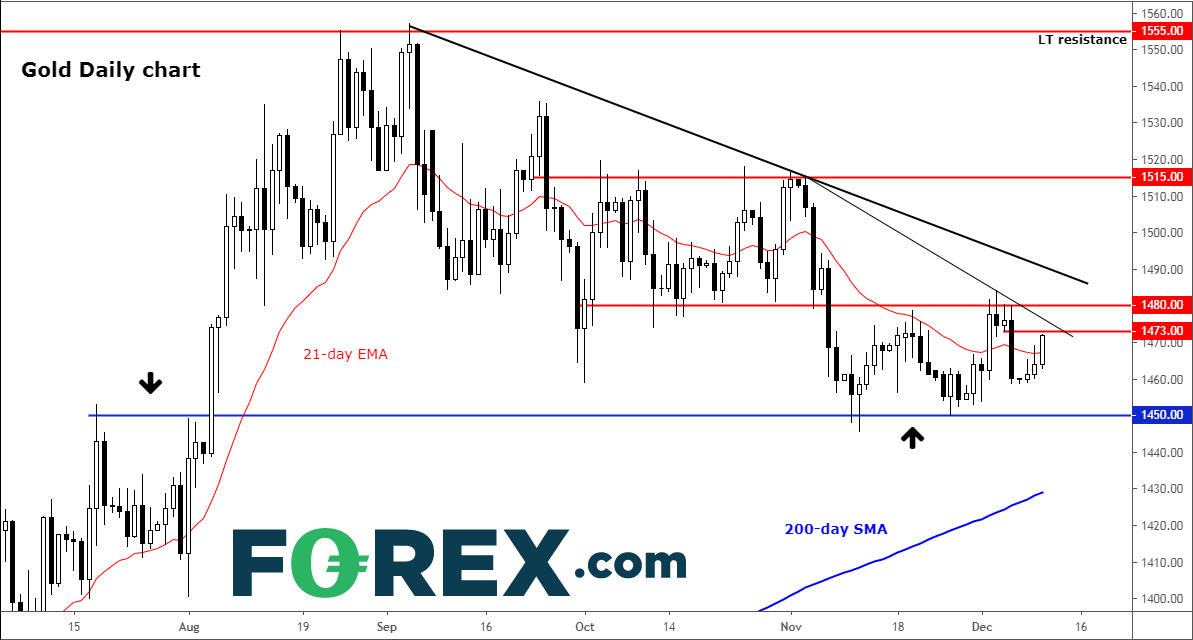