The war of words between the leaders of the US and North Korea continue to dominate investor sentiment. After the initial stock market sell off, US indices recovered to close at their highest levels on the session yesterday, only for the index futures to tumble again as the new trading day got underway overnight in Asia... 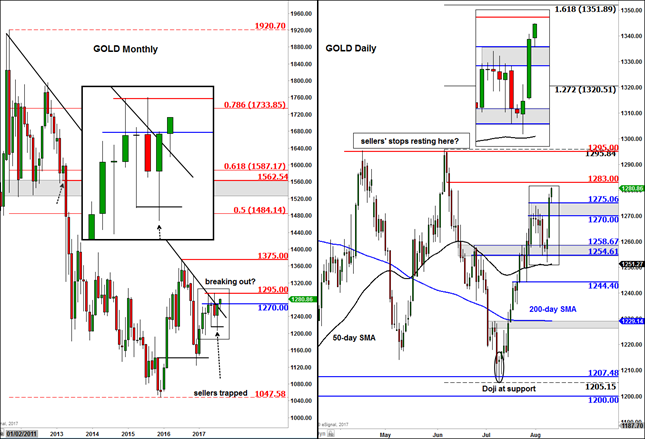