In less than 2 months, gold has moved over 150 points! 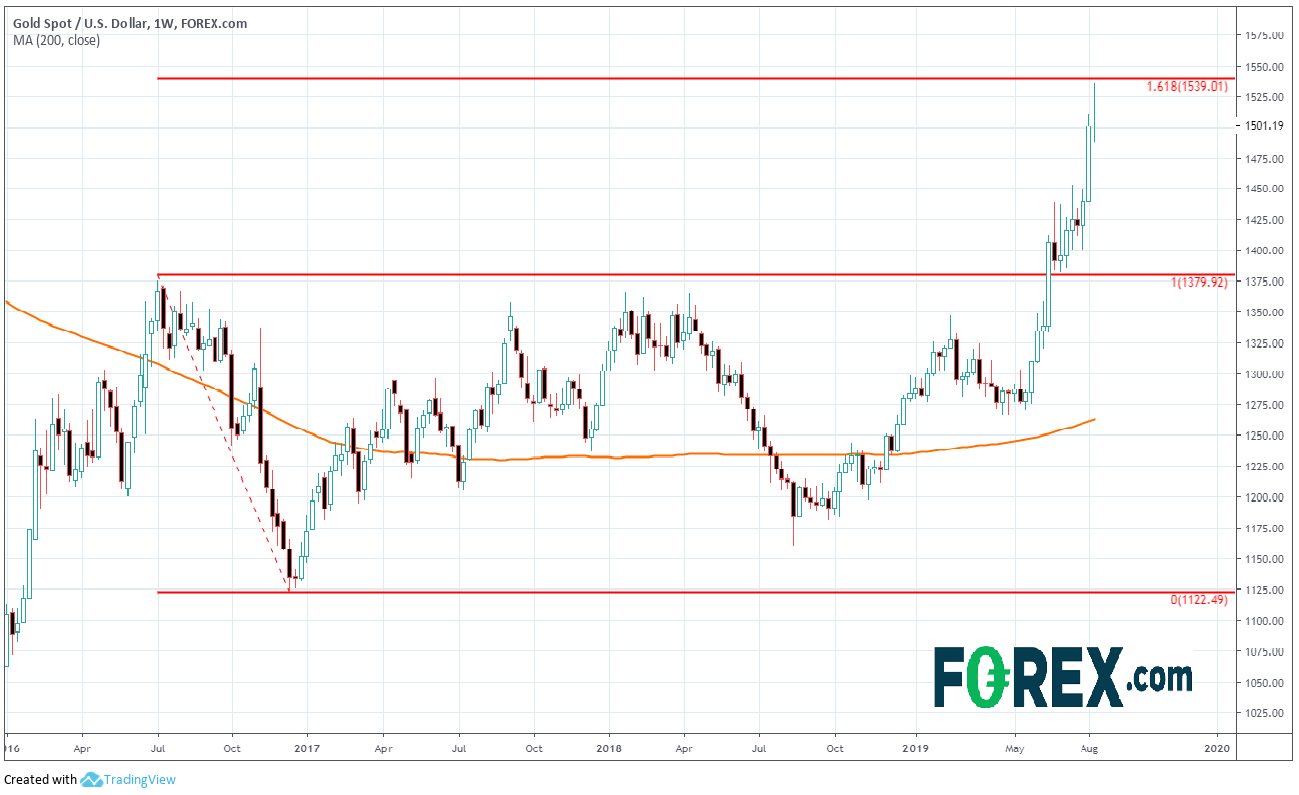 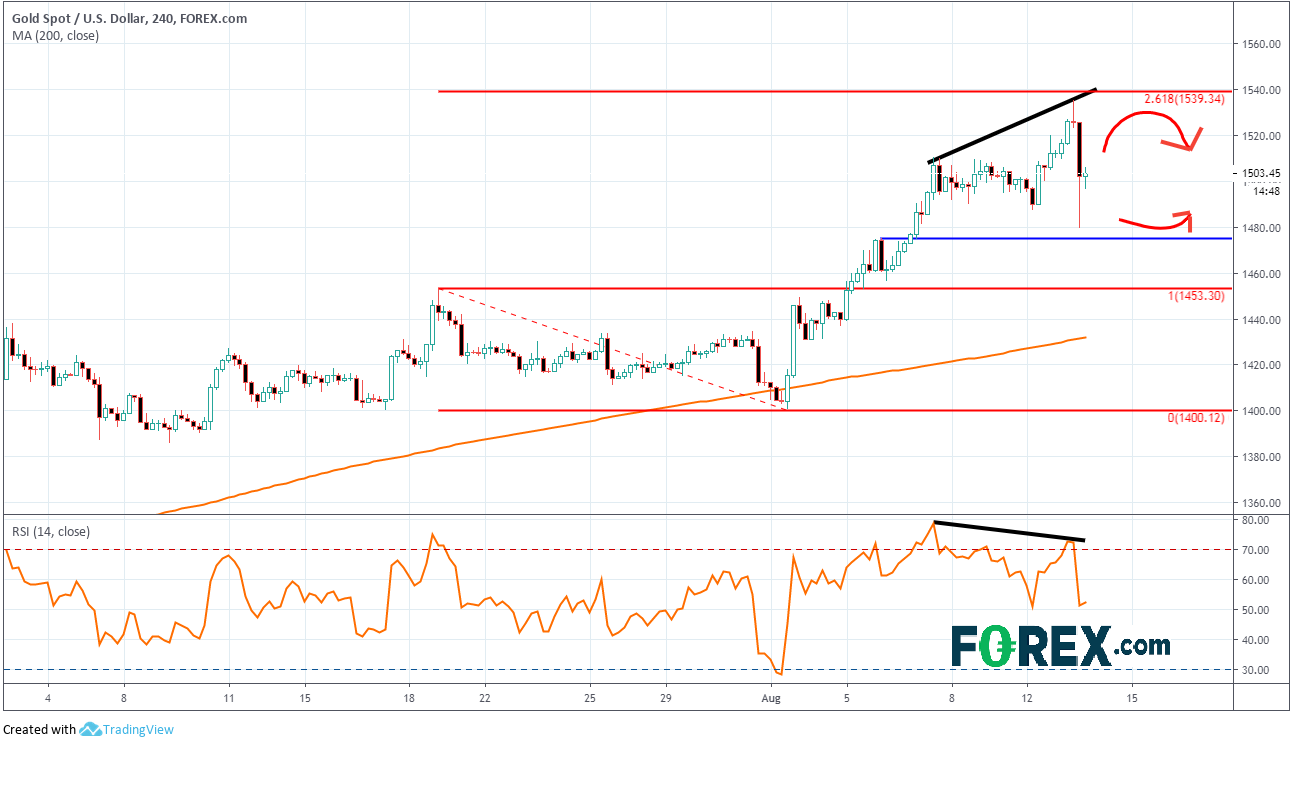